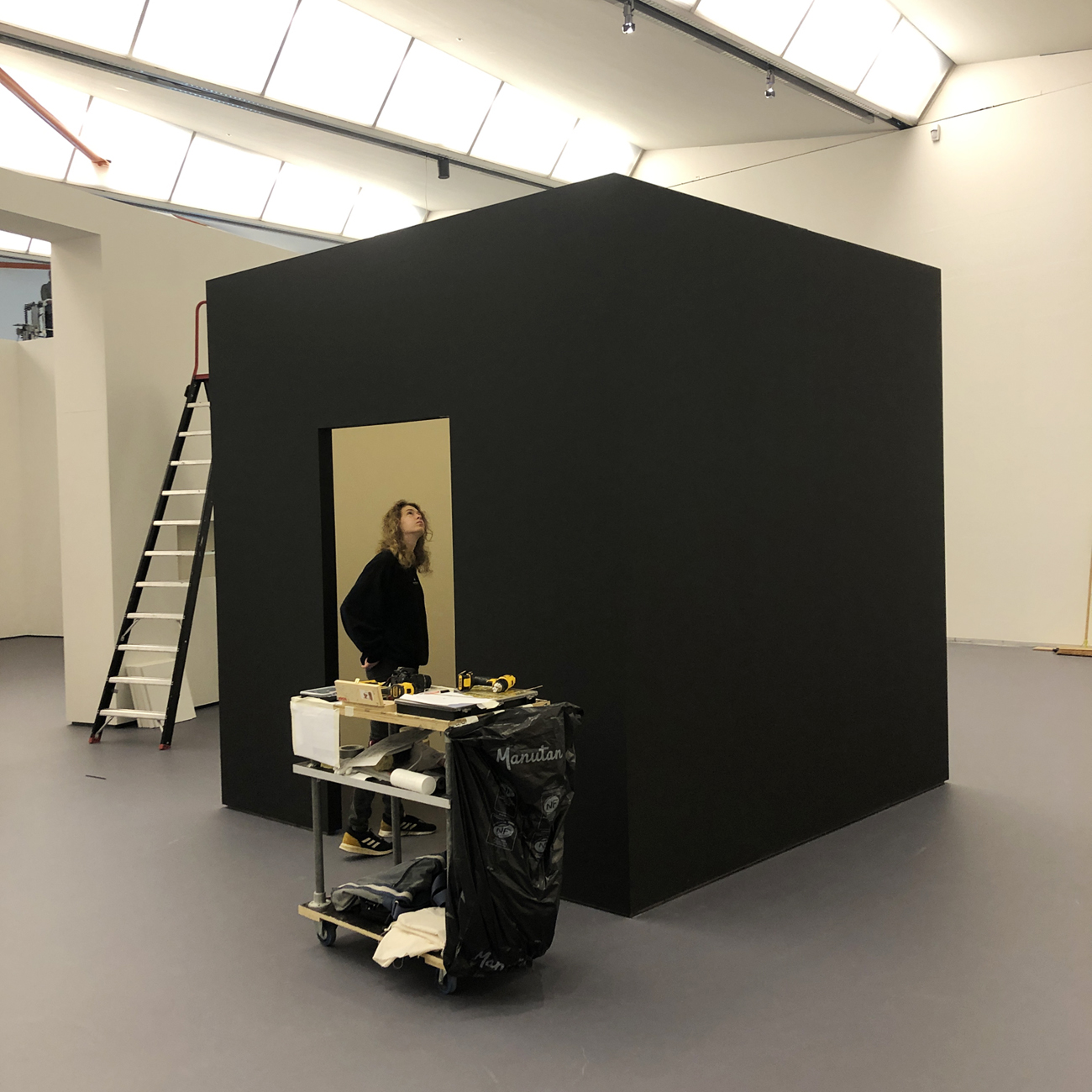 A JOURNEY IN ART AND MUSIC

PICTURES IN OUR MINDS

In his Pictures in our Minds Michael Schirner plays with the idea of the invisible, or the archive of images that we have seen in our lives and carry within us. He developed the concept in 1985, when he was still working in advertising. For the magazine Stern he realized an exhibition concept, a form of presentation of the most powerful images that had been published in magazines and newspapers up to that time. Instead of hanging the iconic journalistic photos side by side in an exhibition, he showed a series of black images, black squares with white typography, Helvetica, that described in concise words what could have been seen on them: The footprint of the first man on the moon, Marilyn Monroe poised above a subway airshaft, Wreckage of the World Trade Center. I’ve admired Michael Schirner’s work since the eighties. He has a gift for casting complex things in the simplest of forms and messages. That’s probably why he’s considered the most important advertiser in the Federal Republic of Germany – he was even labled the Pope of advertising. For decades, he has been exclusively an artist now, and he has also defended the thesis that advertising is art. For many years, Michael Schirner indirectly supported the magazine Spex by giving its editor-in-chief at the time, Diedrich Diederichsen, the opportunity to work as a copywriter, conceptionist and alter ego in his agency. The situation was similar with the painter Albert Oehlen and the musician Mayo Thompson, with whom Michael Schirner realized various projects. Quite naturally, a network of ideas, attitudes and thoughts formed around him. In my eyes, Michael Schirner has worked with staying power over decades on his own invisible social sculpture, which has left its deep traces in the discourse of the Federal Republic. 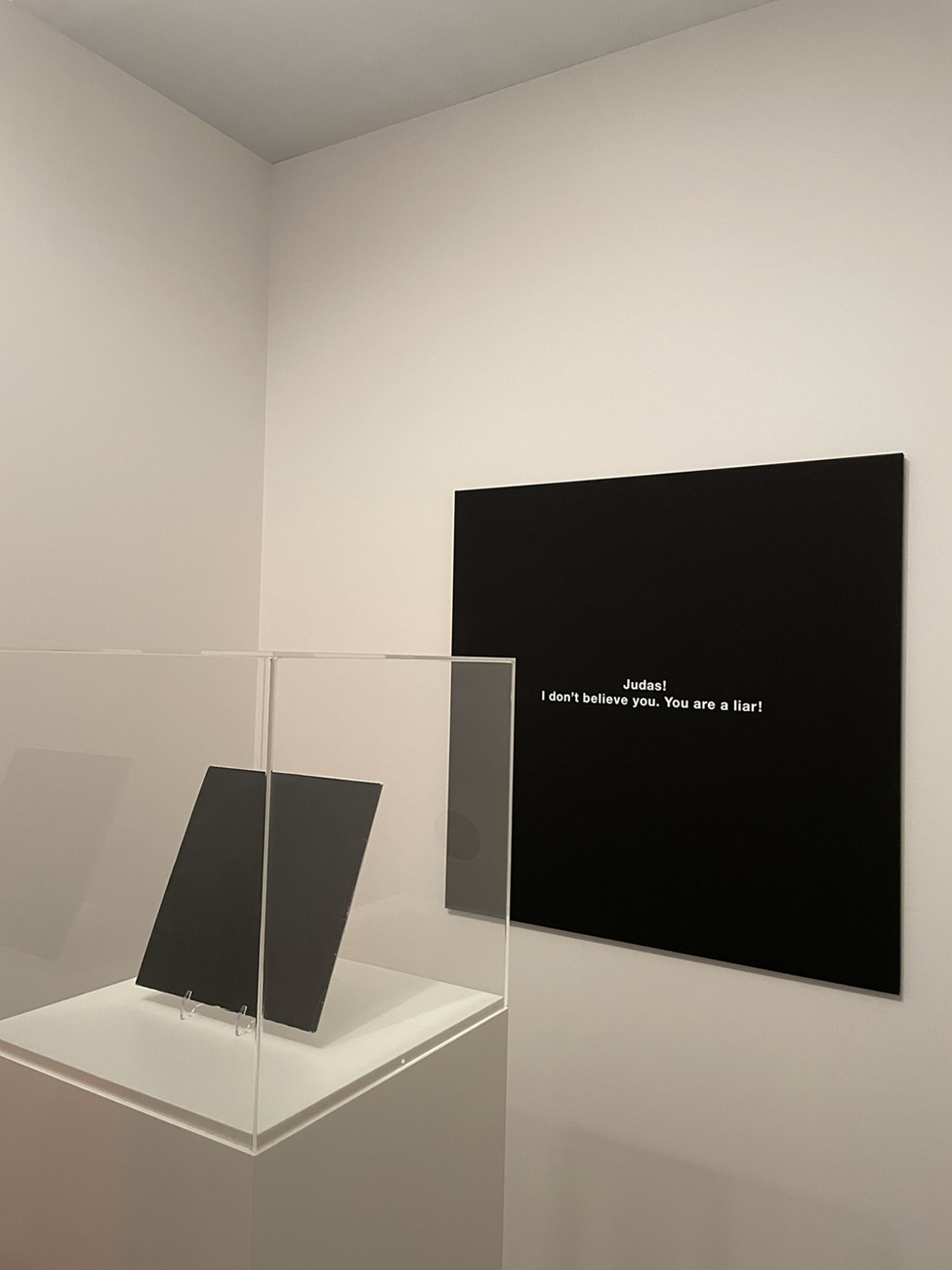 I asked Michael for a new motif for his Pictures in our Minds series, but it should have a musical reference, that is, it should create a phantom sound in the mind. Michael immediately suggested Bob Dylan’s famous shout-out “Judas! I don’t believe you. You are a liar!” His suggestion spoke from the heart. Michael had transcended the invisible concept of the exhibition and had added an important new work to it, which not least expanded his own series. At that time I was still looking for a suit able amplification for the object of the Black Album, because I did not want to exhibit it like a trophy. The solution then came in the form of Michael Schirner’s black square. I really wanted to present the two black squares in a square cabinet space, and Michael suggested that we should have a black cube built, that is, that the space itself become part of the installation. And while the cube is reminiscent of the Kaaba from the outside, the interior is white like a white cube. And in an instant there was an accumulation of meanings negotiated in this amplified space of reference, which for me is both an exhibition space and an echo chamber. For there are those who claim that this exchange of words between Bob Dylan and an anonymous fan in the audience marks the birth of punk rock as early as 1966. For sure it is the date of a proud manifestation of artistic autonomy. 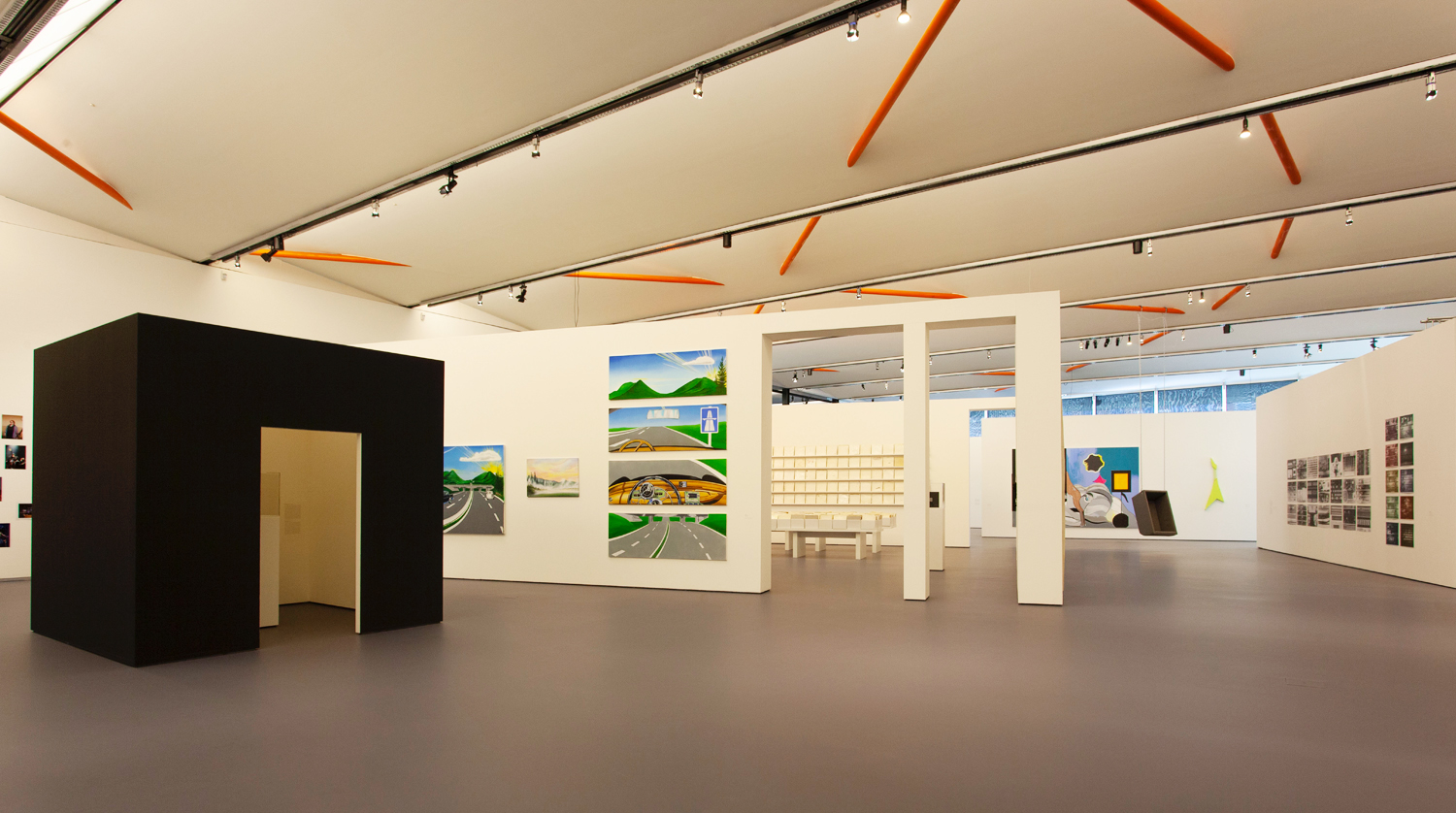 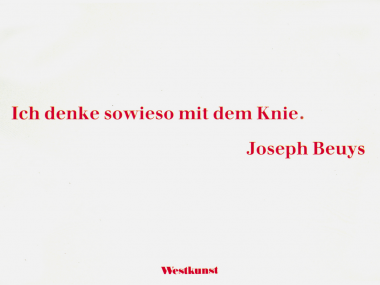 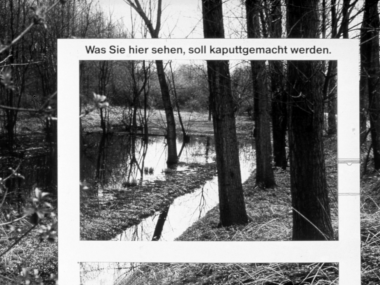 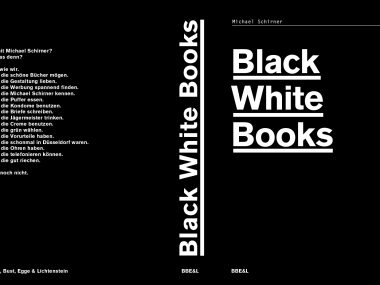 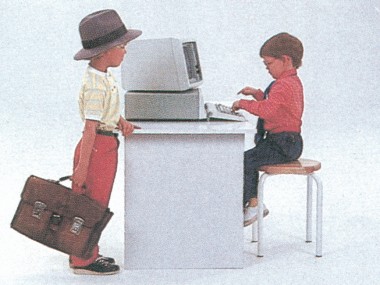 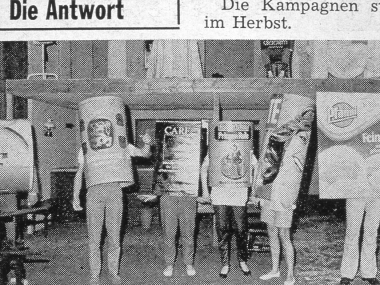